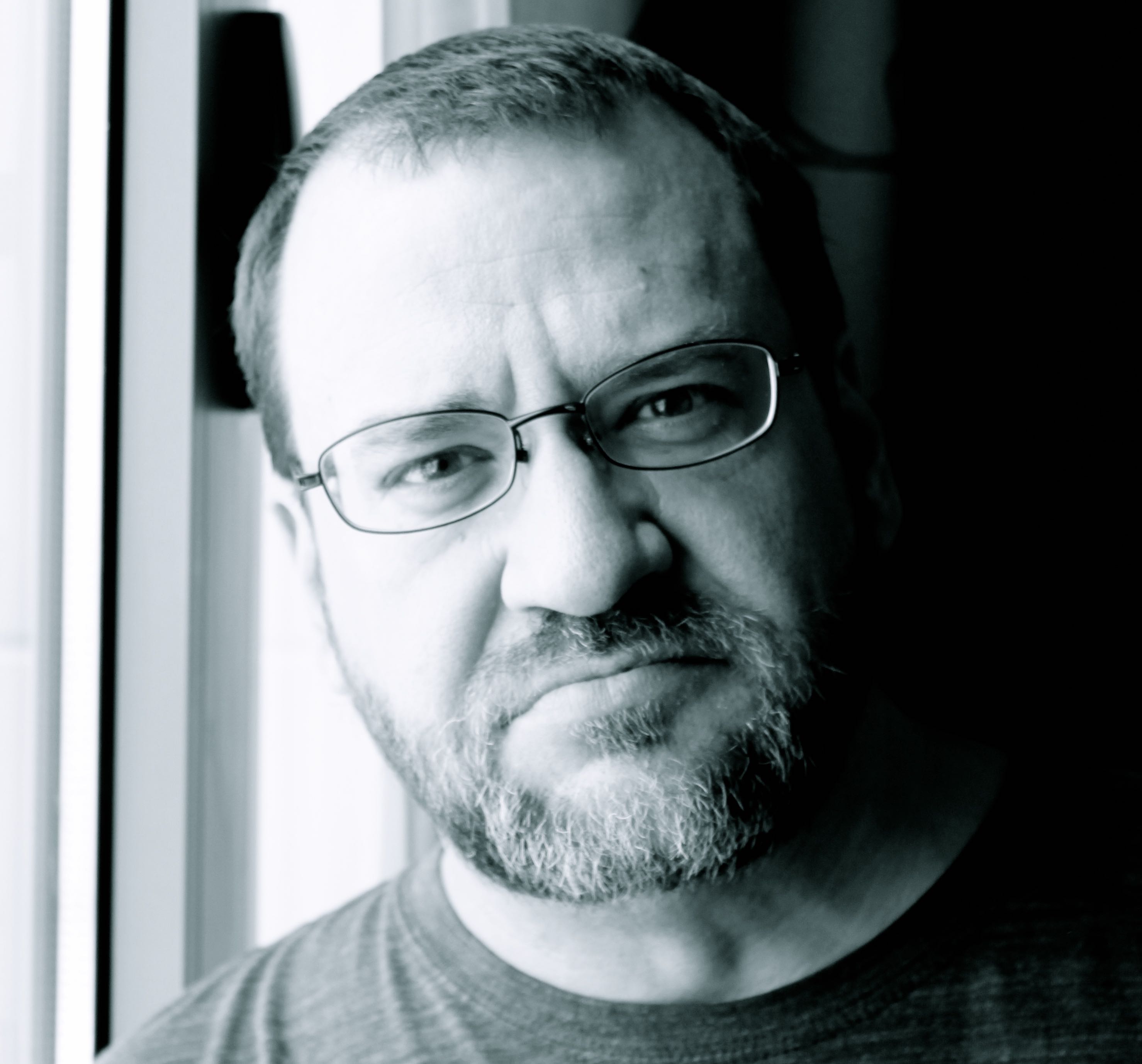 Click Here to Stream and Listen to Eric's Music!

Want 5 of Eric's Songs for FREE?

The "Uniqueness" of Being Eric

"If a man does not keep pace with his companions, perhaps it is because he hears a different drummer. Let him step to the music which he hears, however measured or far away." --Henry David Thoreau

Although it was not written about him, the above quote can serve as an accurate description of independent recording artist Eric Gwin. Having been referred to over the past few years by many as a "progressive multi-vocalist" and "The Voice of A Cappella modern rock", Eric has built a reputation on the basis of being unique, even within a genre of music that is considered "out of the ordinary" in and of itself.

Normally, when people hear the word "a cappella", they don't think of modern rock/ pop music... unless it's an a cappella cover of a pop song. The music you hear from Eric is melodic-rock-inspired ORIGINAL songs (NO COVERS), created totally with the human voice or some other part of the anatomy.

Eric is a firm believer in the idea that we're all here for a purpose. He believes that his purpose is to use music to bring people together, all the while pushing the "sonic envelope" as far as he can by creating music that is truly original, innovative, and unlike any you've ever heard. By listening to any of his solo releases, one can tell that Eric is completely within his element musically: a sound that is uniquely his own.

But don't just take our word for it... listen for yourself, and ENJOY!